Nature in the Region of Valencia

The Region of Valencia lives side by side in perfect harmony with nature. The provinces of Alicante, Valencia and Castellón are home to diverse ecosystems, with unique flora and fauna in the Mediterranean. A landscape dotted with hills and mountains, forests, islands and wetlands, offering incredible contrasts. Over twenty protected spaces to enjoy nature in its different expressions, from the fascinating marine reserve in the Columbretes Islands to the verdant peaks of the Sierra Calderona, and not forgetting the charming imprint left by the rice fields and fishermen in La Albufera Natural Park in Valencia. Prepare for the adventure of rural tourism, try your hand at a number of thrilling activities and discover routes that will lead you to some surprising accommodation. Experience nature in its purest form. 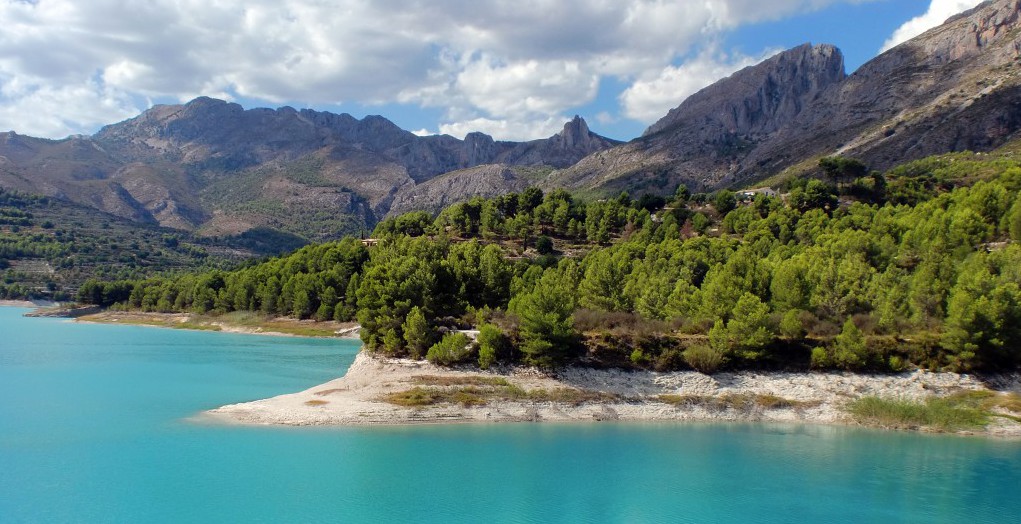 This spot of 17,772 hectares was declared a natural park by the Valencian government on 15 January 2002. The nature park is part of a saw in the foothills of the Iberian System of an approximate area of 60,000 hectares that separates the basins of the rivers Palancia to the north and Turia southerly. Due to its proximity to the city of Valencia, about 20 km, it is considered as the main green lung of Valencia. It occupies the municipalities of the following populations: Albalat dels Taronchers, Alcublas, Algimia of Alfara, Estivella, Gátova, Gilet, Liria, Marines, Náquera, Olocau, El Puig, Puzol, Sagunto, Serra, Torres Torres, Segart, Villa de Altura and Segorbe.

This saw occupies a vast area that occurs mainly below 1000 meters, with the exception of Montemayor, in the extreme northwest, where a height of 1,015 meters above sea level is reached. Other important heights are the Gorgo (907 meters), Pico del Aguila (878 meters), Rebalsadors (802 meters), Oronet (742 meters) and Garbi (600 meters).

As most salient features of the topography of the area, it shall be noticed on one hand the eastern Triassic core, where you can find the presence of limestone grinders as Mola Segart, Xocainet or Redona and, above all, a part of the territory with predominance of silicon in which spectacular red sandstone ridges (Gorgo, Garbi Picaio) appear surrounding carbonate nuclei as Rebalsadors, Alt del Pi, Oronet and Peñas Blancas.

This natural park is characterized by the typical Mediterranean climate with a moderate swing in temperatures, with an annual average of 17 degrees and a strong irregularity in rainfall with values ranging between 350 mm and 600 mm, with maximum value in autumn whethey often have torrential features and a marked summer drought. Occasional snow during coldest winter days (2-4 days per year).

Forested areas are dominated by pine, especially the carrasco pine and accompanied by a thicket of jaguarzo, rosemary, gorse, strawberry and odeno on decarbonated soils along with siliceous shrub species. Forests of oak and cork oak also reach certain development, though its presence is very fragmentary and scarce, in which lower layer can be found honeysuckle, currant, buckthorn and palmetto, among other species. Due to numerous fires that affected the whole mountain, there are several areas with degraded vegetation, which abounds rosemary, heather and gorse, and grasslands being the espartal thermophilic and continental Lastonar the ones with highest coverage.

The mountain range has a very diverse fauna, with species of great interest, especially raptors. The avifauna is extraordinarily diverse, highlighting species like the goshawk and short-toed eagle or the nuthatch in wooded areas; rockers, owls, peregrine falcons and eagles, in rocky areas. Small reptiles like shingles. Moreover, it is noteworthy among wild mammals the wild cat, the genet, the red squirrel or the badger. The population of cynegetic species is also important with partridges, hares and wild boars. It has lately been seen specimens of deer within the park territory, which implies that this species is settling into it.

Of all the summits of the region, the most visited is certainly the Garbí, between the municipalities of Serra, Estivella and Albalat of Taronchers because of the ease of access and the existing viewpoint that allows a beautiful view over the municipalities of Huerta Norte and the Campo of Murviedro and to be one of the closest areas to Valencia for those seeking a winter snowfall. In the mountains there are three important religious buildings: the Cartuja of Porta Coeli, where Fray Bonifacio Ferrer made the first translation of the Bible into a Romance language, the Cartuja of Vall de Cristo in Villa Altura, where the sameFray Bonifacio Ferrer spent his last days and where his remains layed. It was also visited by St. Ignatius of Loyola or the antipope Benedict XIII; and the monastery of Sant Esperit in Gilet.

It is also noteworthy a number of historical remains such as the Castle of Serra or the Iberian settlement of Puntal dels Llops in Olocau. Also within the limits of the sierra four historical Valencian towns are located: Liria, Sagunto, Villa Altura and Segorbe.

Due to its proximity to the city of Valencia it is well connected, with two motorways, the A-23 (Sagunto-Somport) to the north and the CV-35 (Valencia-Ademuz) to the west, as well as being crisscrossed by various secondary roads being the CV-310 (Burjassot-Torres Torres) the one that supports more traffic.

El Albufera Natural Park transports us to a world of pure nature where the only sounds you hear are the birds singing or the sound of water. Protected against human action, it is located only 10 km from the city. Visiting it lets you understand the Valencian passion for the environment and discover the origins of the Valencian cuisine. 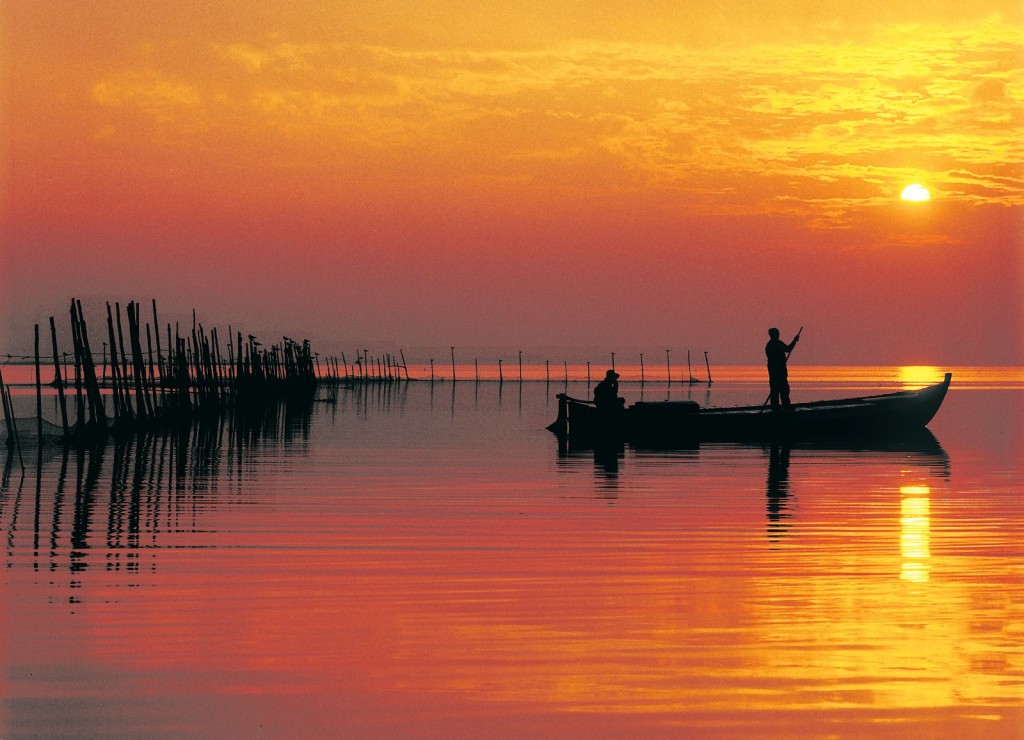 If you come with your beloved ones